They say the more the merrier, but when it comes to your relationship you might not necessarily be ready for the extra company quite yet.
Everyone has heard of an open relationship or by it’s less easily recognizable counterpart “a polyamorous relationship”.

In theory, this kind of relationship breaks up the mundane day to day boredom of the typical monogamous relationship.

It also allows both partners the choice of sleeping or dating whoever they want to. The rules or guidelines vary from individuals.

Again, in theory, this sounds awesome. Getting to go home to the person you love but still having the freedom of being able to meet your natural urges.

Personally, though, I think this is bullshit. I wouldn’t consider myself to be an old-fashioned or close minded person, far from it, but this is kind of where I think that this is another example of people wanting to have their cake and eat it too.

In a perfect world, people would be able to enter agreements like this based on the fact that they feel secure within their relationships and feel like this situation matches their partner’s needs. But, and this is a huge but, I’ve seen these relationships first hand. No matter how good your intentions are (they usually aren’t) you can never account for human error.

Someone is pushing the idea a little more.
The most common thing that I notice is that there’s usually someone who is a little more into the idea of being able to sleep with other people than the other person. Chalk it up to sex drive or just different personalities.
A word of caution to those who find themselves being pressured into an open relationship or feel like they’re being pushed into the idea; that isn’t what being in a relationship or even an open relationship is all about. If you’re afraid to lose your partner because you want an exclusive relationship with them it’s okay to voice that to them. If you don’t you’ll end up like my friend’s girlfriend who sits at home waiting for him to come home from his dates to find out whether or not he slept with anyone.
It’s something akin to watching someone ripping off the same band-aid over and over again.

As it turns out having all three people communicating and simultaneously trying to make 3 relationships work out isn’t the most efficient thing.

What was originally supposed to be just a +1 ended up being another person who gives their opinion and feelings.

Take a friend of mine, for instance, he has his long-term girlfriend and is seeing a girl that is also in an open relationship. His open relationship is based on love and communication. His girlfriend has no issues with their setup and everyone is happy. The other girl he’s seeing, on the other hand, bullied her boyfriend into agreeing. Now the unhappy boyfriend uses my friend as his relationship counselor when he feels like his girlfriend isn’t giving him enough attention.
Yikes and no thank you.

This isn’t something you do to spice things up
If you’re bored with your significant other trying to pursue an open relationship isn’t the answer. I suggest trying to address the root of the issue instead of trying to slap a band-aid on the problem.

If you answered yes to any of those questions it’s not fair to your partner or the person you’re sleeping with to get everyone involved into a clusterfuck of emotions.

Are you living in Southern or Northern California? Checkout our Matchmaking Company Cinqe.com. Our service is more like friends setting up mutual friends on a date. We only recommend people if we feel like there’s something about the two of you that would spark a real connection.

Join for free or contact us at [email protected] to talk to a matchmaker today. 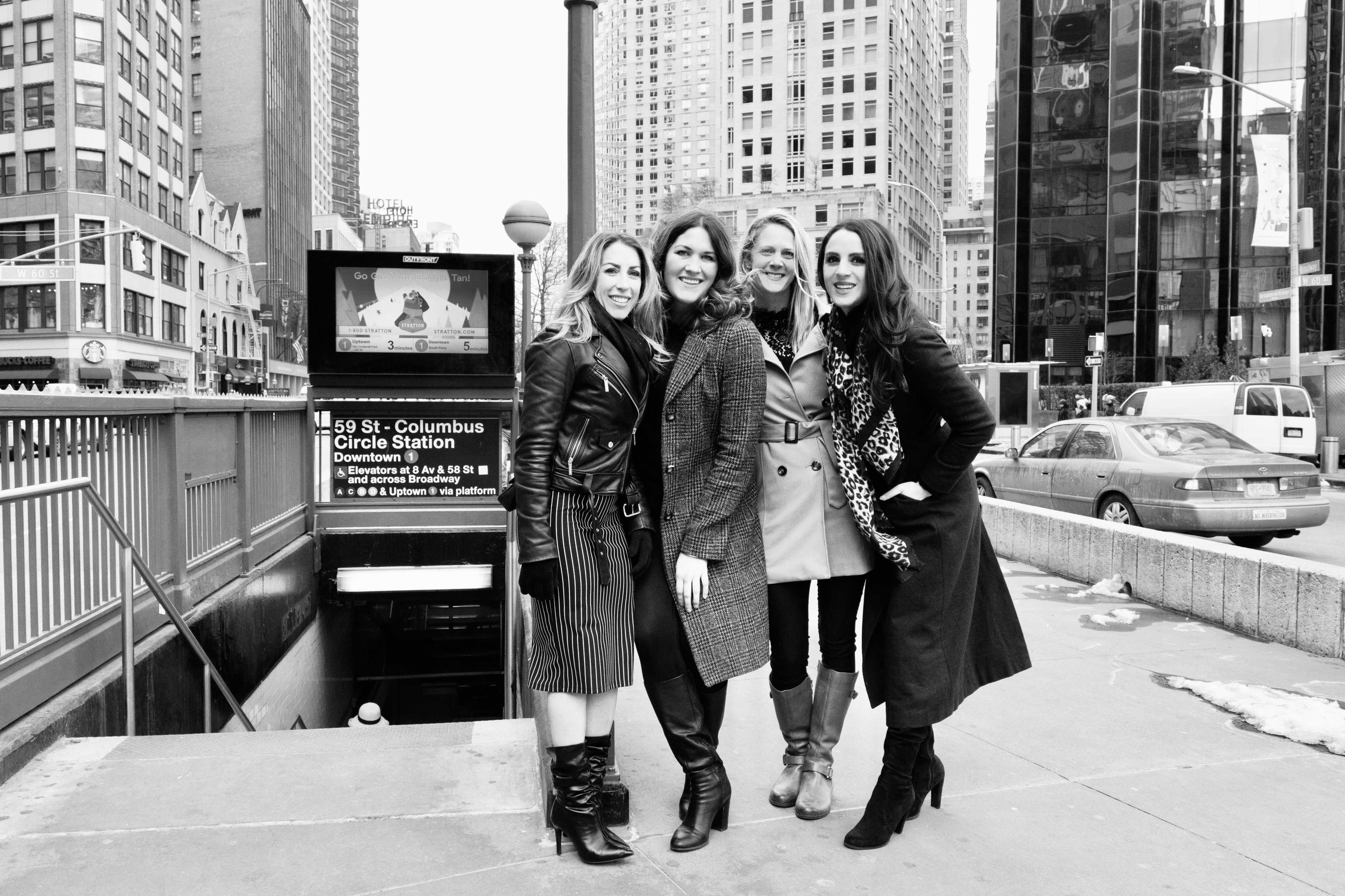 Matchmaking Service headquartered in Orange County and San Francisco Bay Area, serving clients all over the US, Canada and London