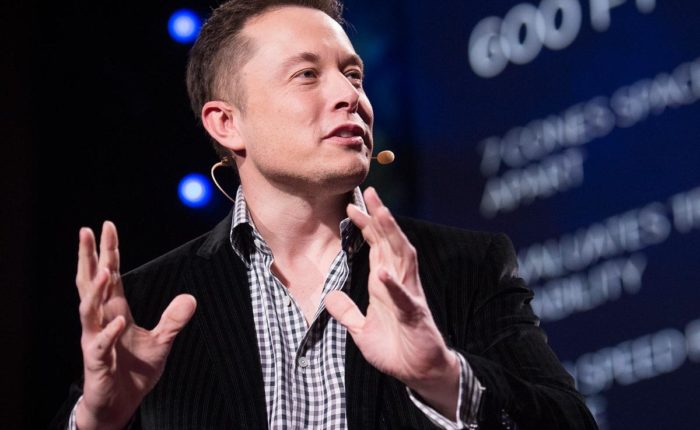 When someone mentions the name Tesla, people take notice. Whether it’s regarding something general in the news, questions about founder Elon Musk, or just throwing the name around to generate buzz, the groundbreaking vehicle energy storage company is a name people immediately recognize and take note of.

In the matchmaking industry, there are numerous companies and matchmakers who are all focused on one thing: finding singles the love of their life. Preferences among singles may vary, though when you’re serious about seeking romance, matchmaking is the best avenue to choose. So, what are people’s first impressions when they learn about Cinqe? They don’t feel as if they’re in the presence of a team of matchmakers who are just interested in making money regardless if they fall in love or not. They don’t feel like their concerns and issues aren’t being heard. Blatantly put, they feel like what Cinqe is really about is simply leading the right people into the right relationships. How do we know that? It’s in our clientele. It’s part of what keeps our database growing. Similarly to Tesla, it’s one of the multiple ways we’ve revolutionized our industry. The following are a few more differentiators that Cinqe and Tesla share.

Ran out of Southern California, Cinqe’s team is made up of a humble 4 matchmakers who are the most knowledgeable in their field. Each client is matched up with the matchmaker who would be the best fit for them. With Tesla, typically only about 10-12 designers work on models at a given time; they don’t need a huge team because their vehicles are electric and have a particular lineup. Cinqe, likewise, is personable with their clientele and focuses solely on a few clients at a time.

Musk has been quoted as saying that he’s not really a huge fan of taking vacations: “That’s my lesson for taking a vacation. Vacation will kill you,” after catching a serious case of malaria while in South Africa in 2000, and that translates into his work. Anyone who’s jumped headfirst into starting a business understands that success is not only guaranteed, but it’s something that can’t necessarily be defined by one achievement. You have to be willing to take multiple leaps of faith at any given time. Tesla’s VP of Engineering, Doug Field, summed it up well: “We take leaps of faith that are like jumping out of an airplane and designing and building the parachute on the way down.” In matchmaking, you’ll hear the word “no” on the daily. There’s no time to take it personally; you have to remain confident and eloquent in your approach to potential clients. There’s a distinct difference between being forceful and allowing your product/services to do the selling for you.

Tesla is known for revolutionizing the car industry by trying to transition automobiles to run on sustainable energy. Their mission is to “accelerate the world’s transition to sustainable energy.” Cinqe is known for their personability and down-to-earth approach to matchmaking. Their brand appeal makes their company stand out among other matchmaking services. Cinqe’s “sexy, professional and down-to-earth approach to matchmaking has earned it its place among the most elite of modern matchmaking companies.” There’s no real secret; to continue to stay at the top of your industry, you must always be open to changing plans and be honestly be ready for anything.

Making the decision to purchase a Tesla motors vehicle is a deep investment (Take a look at the immense detail of the Model X). It’s not a light choice for consumers and they make their final decision based on the knowledge that Tesla products are innovative and represent the future of the automotive industry. Singles that invest in using Cinqe’s matchmaking services know that they’re getting the best package possible: open availability, private coaching, and they know they’re not going to be matched with someone below their standards.

“I think that’s the single best piece of advice: constantly think about how you could be doing things better and questioning yourself.”