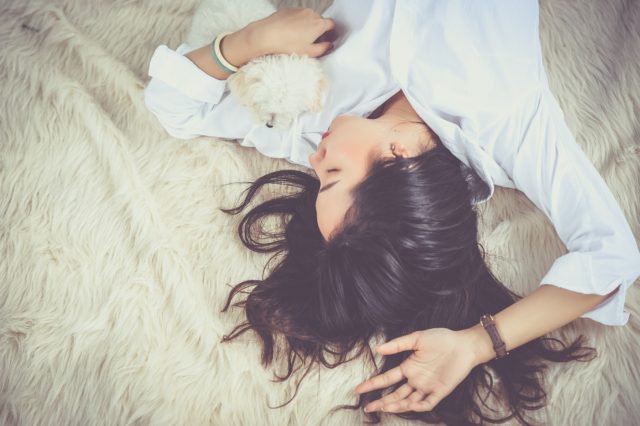 It seems like with any story of a woman being abused there never fails to be the hoard of Neanderthals attacking the victim. They question why she didn’t leave sooner. Didn’t she know that she was going to end up being seriously hurt or even killed?

That failure to leave must make it all her fault.

She had two children under the age of 5 and my father was controlling, which meant that his promises of letting her go onto college had been lies that he had weaved to keep her around. My mother married my father in an attempt to escape an abusive home. There are so many women in her position, that’s usually the case in these kinds of situations.

In an attempt to make things better, a person who is vulnerable and seeking emotional support while ultimately be more receptive to these emotionally manipulative people.

It doesn’t start off immediately with abuse. Abusers are usually some of the most charming and charismatic people you could ever have the misfortune of encountering. Also, despite popular belief or what the media tries to force down our throats abusers are not always men nor are they always from a poor socioeconomic background. All it takes to be an abuser is a lack of respect for your partner and a sense of entitlement so incredibly strong that you think you’re entitled to someone’s entire life and everything that comes along with it.

If something hurts victims and their path to recovering emotionally ,it’s the multitude of negative misconception and assumptions.

That’s an easy and disturbing answer; a woman’s chances of being murdered increases dramatically within the first two weeks of leaving an abusive relationship.

For my mother that meant my father breaking the lease on our apartment, reporting our car ( our only source of transportation) as stolen, convincing our relatives that my mother was crazy/lesbian/sick with a multitude of venereal diseases in an attempt to cut off her support system, and stalking her constantly.

He terrorized her trying to cripple her emotionally and financially in a sick attempt to try to keep her with him.

During those long nights, she slept between me and my brother at nights hardly ever sleeping, constantly afraid that my father would somehow break into our apartment and murder her.

I was afraid that he would murder her too and that one day I would come home to find my mother gone.

It meant watching her entire world be torn to shreds by a man that refused to hear the word “no”.

She also had to navigate the legal system and learn that while most people should have empathy for a woman in her situation most people seemed bothered by her general presence.

People still blame women for the acts of violence that happen against them instead of having compassion towards them.